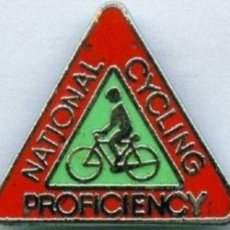 Whatever happened to dynamo bike lamps?

I had one on my white Puch Alpine racing bike.  It took me over a year to save up for that beauty... it cost me £62.50 brand new back in the day and it was my utter pride and joy and my transport to and from school each day.

It looked just like this... except it was white: 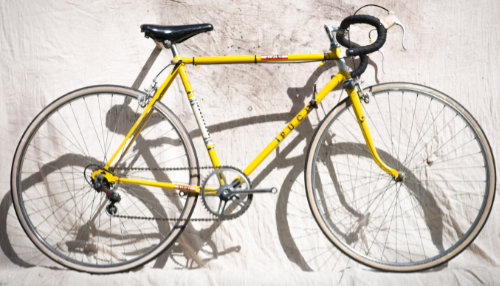 Remember when racing bikes came with either 5 or 10 gears and you changed via a sort of gear stick?  It didn't have any guides as to where the best positioning was for each gear and if you didn't get it spot on you'd hear a "I'm in between gear limbo" chainy rattle from behind you prompting you to nudge the level a little bit up or down to regain the peace and quiet.

I took my cycling proficiency test (remember the little triangular badge?) while my Alpine was still quite new.  It was my first bike with both front and back brakes... and I remember clearly, in one practice session, not getting the balance right between the two sets of brakes when having to perform an emergency stop... too much front... and being thown over the handlebars and dumped unceremoniously on the tarmac. Covered in grazes... as was my wont at junior school.

Anyway... dynamo lights.  Yes they weren't the most stylish... they looked like something the Soviets would have come up with whereas the battery variants were a fair bit sleeker. And you could easily remove the battery lights so that no-one would pinch them whereas the dynamo versions were wired in place.

Not that anyone would want to steal your bulbous dynamo set which, if it was like mine, looked an awful lot like this: 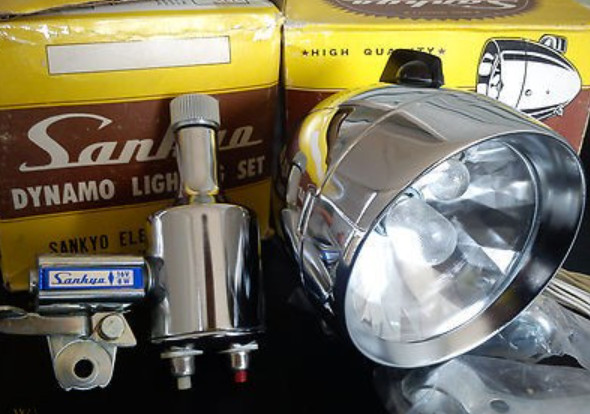 Ahhh fond memories.  Looking back nostalgically they actually look rather good.  But not when you're 13!

But your dynamo light would always work for you... no batteries to run down half way through your journey... none of that horrible corrosive stuff that leaked out of pretty well every battery back then.

And back then (pre Duracell) batteries seemed to spend so much of their time in the "i'm part used up so I'm just going to make the bulb really dim now but not quite bad enough to make you feel the need to change me" twilight zone (quite literally!).

With your dynamo you always had light.  Well except when you stopped moving (e.g. at traffic lights)... that was a slight drawback I grant you.

But dynamo lights were so much better for the environment... in many ways ahead of their time.

So where did they go?  Why are all bike lights battery-powered now?

Bring back the dynamo I say!  Agree or disagree?