Back To School Memories 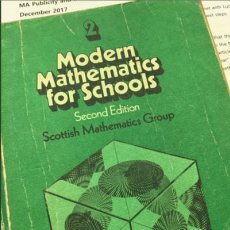 On the first day of term we'd go into school with a deliciously light school bag.

Generally it would contain very little more than a brand new pencil case containing virgin pencils, rubbers, felt pens... and maybe one or more of those pencil top characters that were around back then.

I seem to remember fruits being all the range for all the rage for a while... each would have a face and legs that would dangle down the pencil when the end of the pencil was shoved up the fruit's posterior.  I vaguely remember them also smelling of a very artificial version of the fruit... but I may be confusing them with fruit shaped rubbers which I think came along later. 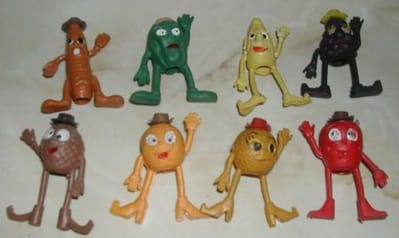 I had a rubber in the shape of a seated elephant - I called it "Wigglebum".  It wasn't the best of rubbers... Wigglebum smeared!

Speaking of rubbers, you also got those double ended types... at one end was a pencil rubber and at the other end was a much harder, sort of gritty rubber (generally pale blue I think) which I think was supposed to be used for rubbing out ink but whenever I tried using it I'd just end up with a hole in my piece of paper.

Did anyone ever get those things to work?

In each lesson we'd be given an exercise book in a muted shade of red, orange, green, blue etc.

Write your name, your class and the subject on the front.

And we'd be given one or more text books.  Generally hard back, chunky and aged.

And the first thing we'd do would be to open it up and write our name in the front cover.  And there we'd see the names of all of the people who'd had the book before us... and the year.

There'd usually be loads... I had school text books which had been recycled annually since the early 1960s and before.

We'd see if we could spot any names that we knew... and then we'd flick through the book to see if anyone had handily added notes to any of the pages.

Those were always useful... especially if it was a book of Macbeth or Romeo and Juliet etc... since it meant making head or tail of what was going on somewhat easier...

And you could look a proper boff in a later class when your English teacher asked you to interpret a particularly cryptic section by the bard and you could get it spot on at the first go...
... by simply reading aloud what one of your predecessors had written in the margin of the book!

But my main memory of the text books is what we'd be told once we'd received it.

Your homework for that night is...

Do you know what's coming?

Some lucky blighters would get books where the covering from the previous year was still intact...

…not wrapping paper... too flimsy.

…not sticky back plastic... that either hadn't gained traction yet or it was too expensive or we weren't allowed to use it (I can't remember which). 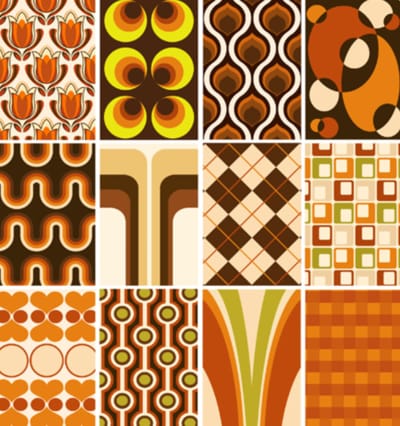 The stouter the better.

As you can probably imagine (and you may well remember) we had some pretty funkily covered text books in our 1970s school class the next day.

Bring back any memories?

21 Comments To "Back To School Memories"