A Tribute To Sir Clive 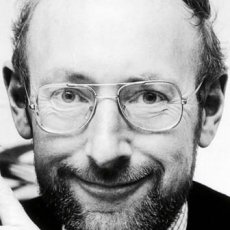 Next in the nostalgia hit parade I'm going to take a slight detour from what I had originally planned to talk about a couple of 80's teccy inventions created by a pioneer of bringing tech to the masses in the 1980s: Sir Clive Sinclair.

I remember seeing an advert in one of those Sunday newspaper magazine supplement jobbies way back in the very early 1980s for a computer that cost under £100, which was absolutely unheard of at the time.  Until then the only computers I'd seen where those on the telly, the size of a room and with whirring tape drives going round and round like dervishes. 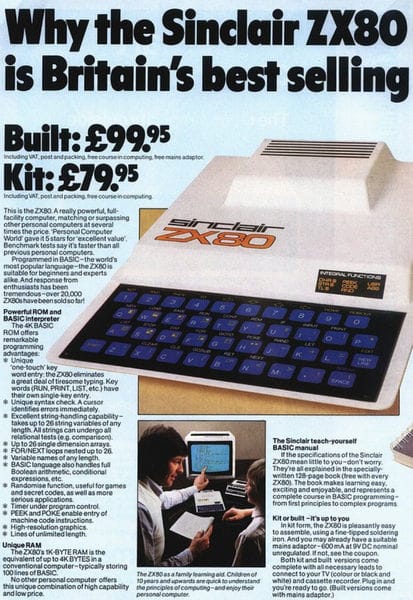 And you could buy the Sinclair machine, with its 1k memory(!), for even less (a whopping £20 less!) if you were prepared to put it together yourself.

It all looked very dry though to me... why would you want one of those?  What would you do with it?

That all changed a couple of years later when Sir Clive and his boffs came up with, and launched, the ZX Spectrum.

And Sir Clive did look a proper boff... a real-life version of Prof. Pat Pending off the Wacky Races! 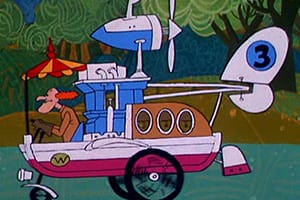 Anyhow... back to the Sinclair "Speccy" Spectrum.  Again, at first, "why would I want one of those" thought I?

And then someone at school got one.  And it soon became clear that the big attraction for boys like me was the fact that you could get loads of games for the thing.  And they came on cassettes... and so (and no I didn't ever do this!) you could easily copy them and share them with selected friends.

We didn't ever have an Atari games machine when they were all the rage... we had to make do with Pong which you will know, if you've ever played Pong, is a tad one dimensional and repetitive.

And so to have this machine where the games cost about a fiver, with titles like "3D DeathChase", "Lords of Midnight" and "Way Of The Exploding Fist"... that was utterly brilliant.

And there were loads of magazines that sprang up too... and they all talked about games too... it was manna from heaven!

There were 2 factions it seemed... Spectrum owners and Commodore 64 (another home computer) owners... the latter seemed to feel a superior because their machine was more grown up and proper, with a real keyboard!

But us owners of the "dead flesh" rubber keyboarded Speccy had more games to choose from... so we didn't care!  Well I didn't anyway!

I learned a bit of basic programming too... from memory there was a script in the instruction book to paint the Union Jack (or something like that) onscreen... but that wasn't where the fun was!

I still have my Speccy somewhere... in a box with the tape player that I used to load all of the programs... and a load of games tapes (you'd wait 4+ minutes for a game to load... eager anticipation... frequently to end up with a very dry "R Tape Loading Error" onscreen because something in the protracted process hadn't gone quite right... AAAARRRGGGHHH!)

In the early days of AQuarterOf.co.uk I was invited to go to retro event where the star guest was someone called Matthew Smith.  Being a Spectrum geek I knew him as the creator of one of the most groundbreaking early games for the platform  - Manic Miner - and the massively long-awaited and, from memory, frustratingly buggy follow up... JetSet Willy.  Among other things they were incredibly surreal ... e.g. some of the things that you had to avoid in Manic Miner were like mutant toilets with flapping seats! 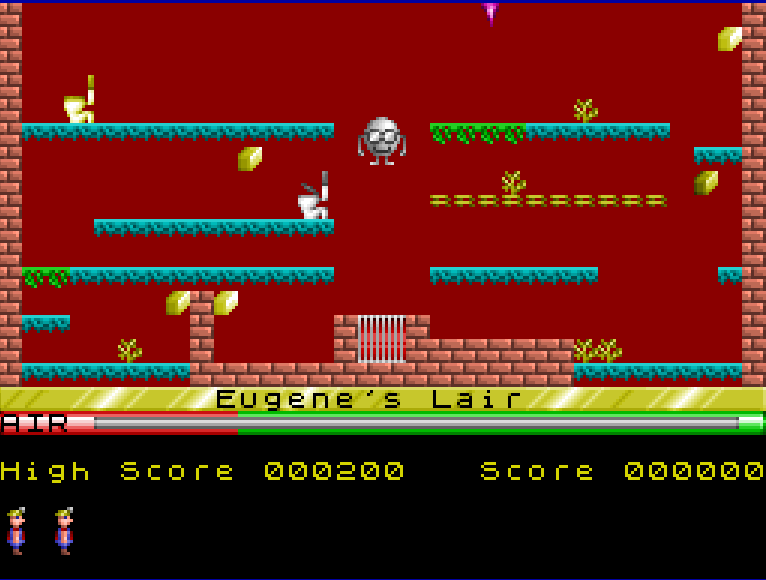 Anyway, back to Sir Clive Sinclair.  The Spectrum days were probably the height of his success.  He followed it up with some other inventions (more computers, mini television eetc) which didn't gain such traction...

And then... and looking back he was miles ahead of his time which may have been one of the reasons why the thing failed but probably the greater reason was that it was just incredibly odd, impractical and looked too close to a deathtrap for comfort... he went all Elon Musk and launched an electric vehicle.

That's cuttting edge now...and this was 30+ years ago. 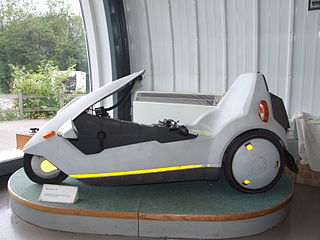 A man, who must have lived quite close to us, owned one.  He made the same journey as we did in the morning, driving up a long and steep hill from Wooburn Green towards Beaconsfield.  The C5 looked tiny... horribly exposed to both the wind and rain and also passing traffic... and the driving position looked so awkward, with the handlebars under his legs.  And he had to pedal occasionlally to help the thing get up the very steep hill, which just added to the ignominy of the whole experience.

Fair play to him I think... he was either very resulute or very stubborn, depending on your viewpoint.  Or he realised that he'd wasted a shedload of money on something that made him look like a complete plonker and he'd determined that he was going to get as much value out of it as he could, whatever the cost to his image or reputation.

Having seen it close at hand it's no surprise that it didn't sell well.  I'd have accidentally dropped it off a cliff!

But remember this is the early-mid 1980's and this British inventor had created an affordable, usable, incredibly popular (with children and teens at least... I'm not sure how much traction it gained in other market sectors) personal computer... and an electric car!  Well car-ish!

Sadly by 1990 his bubble of commercial success had burst and, although he kept inventing gadgets in true Pat Pending style, Sinclair Research had shrunk to just him and 2 other people.  What goes up must come down... and all that.

... and yes... Sir Clive really was married to a former Miss England and lap dancer!

38 Comments To "A Tribute To Sir Clive"